There’s little more frustrating for a car owner than to get out to their car, turn the key only to find the vehicle will not start. The starting system of a Ford F150 is considered to be as tough as the rest of the truck but nonetheless there is a not uncommon issue from time to time.

In this post we will take a look at the starting system of the Ford F150 truck and help you diagnose the potential issues that cause a starting fault.

What Can Cause a Starting Fault in a Ford F150?

The Ford F150 has been around since 1975 and has a proven history as a tough and reliable truck. That said machinery is machinery at the end of the day and issues can arise. With most problems there are usually a few possible causes and the starting system is no exception. 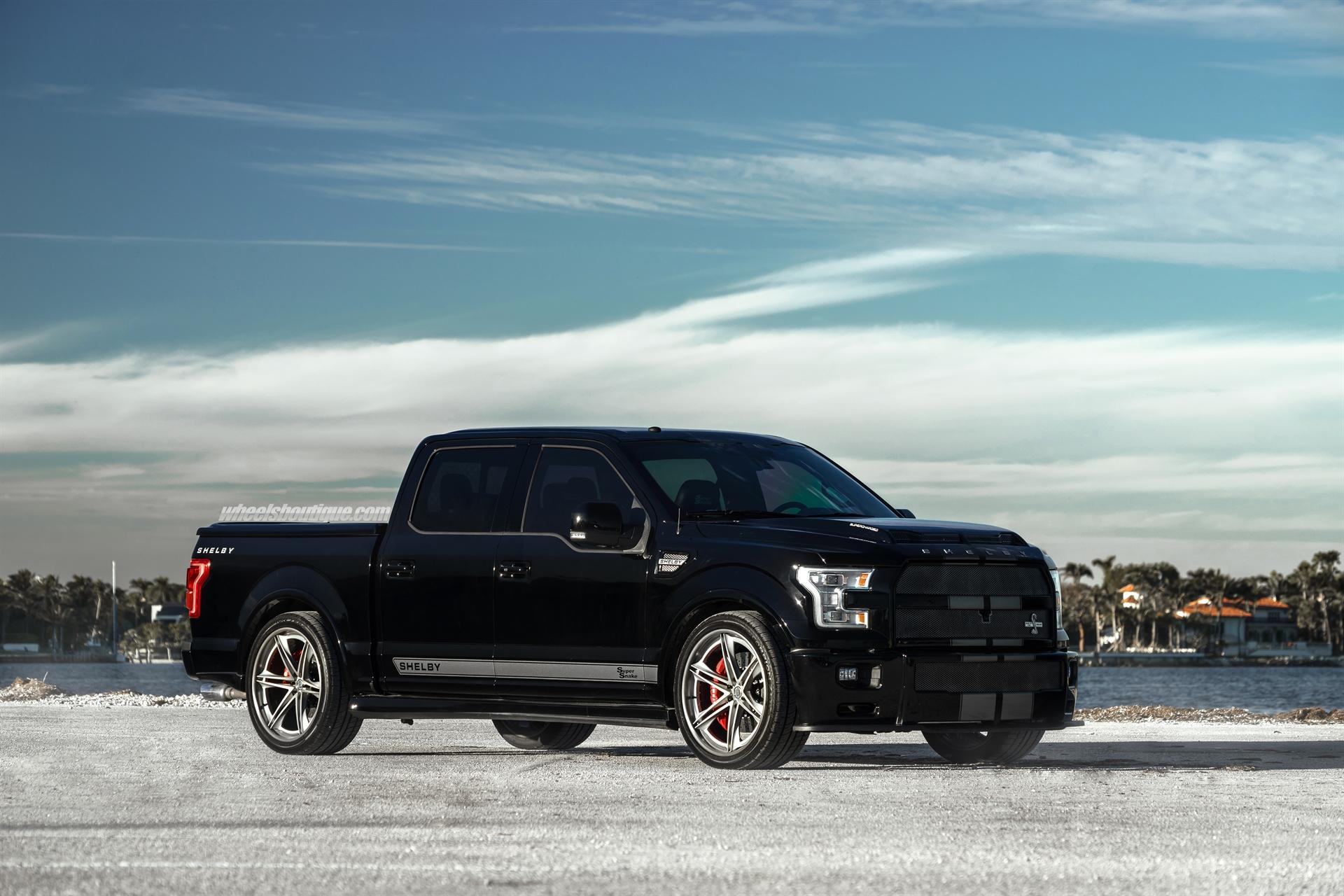 The main causes of a starting fault are:

Determining the issue that is causing the starting issue can often be simple as long as you know what clues to look for. There are often other symptoms which will point you in the right direction and make it easier to know how to fix the problem.

Other symptoms that might accompany the engine not starting include

It Could Be the Battery

Car batteries are something all owners need to be aware of so let's first give a little explanation as to how they work. The battery externally is a rectangular cube which has two terminals on the top, one positive and one negative.

Inside the battery is a solution of sulfuric acid which generally is around 37-percent. On the underside of the two terminals there are alternating layers of lead and lead dioxide which are known as the plates. The acid reacts with these plates which results in an electric charge. 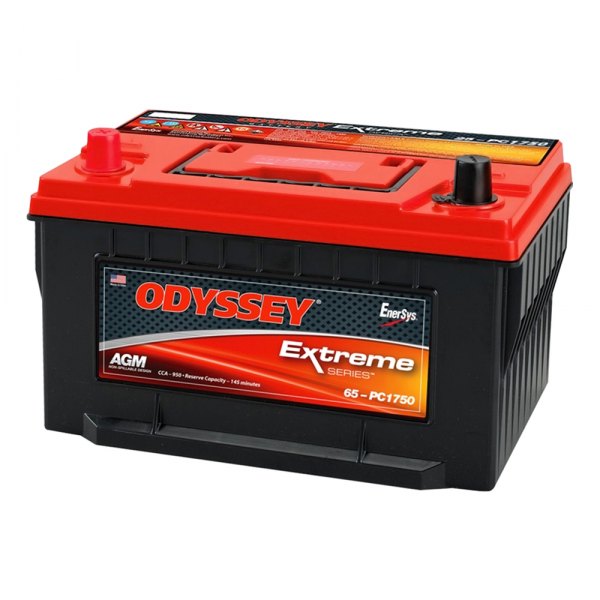 The car battery then is essential to the operation of your truck and if it is not working or is performing poorly this can cause a whole host of potential issues. This can be especially so if you are relying on a lot of electrical devices in your vehicle.

Listening to the radio with the heater or AC running can add strain to an already weary battery and result in issues such as the radio cutting out or a noticeable rattle as you are driving along. The battery powers the sparks created by the spark plugs which in turn ignite the fuel in the combustion chambers.

A lack of battery power may mean the spark plugs do not spark consistently and fuel sits in the chambers rather than burning. A dead battery entirely will mean that the truck just simply will not start at all.

Car battery testers are available for around $12.99 online and may be worth the money. You can test the battery prior to determining if this is indeed the issue. If the tester suggests the battery is dead or very weak then you can take steps.

If the issue is your battery this is a simple fix although it will cost you a little money. At present truck batteries are not cheap and you will likely be paying out at least $200 for a decent battery. Once you have your new battery however the change is relatively easy if you have the right tools.

Some people may not be aware but when we are driving our truck we are also actually charging the battery. If this was not the case car batteries would go flat very quickly as they can only store so much charge.

The alternator is the device in our engine that performs this task. Using a rubber spinning belt and pulley system the alternator rotates a bank of magnets which create an electrical charge. This charge transfers to the battery which then uses it to power lights, radios, AC and all the other electrical elements of a truck. 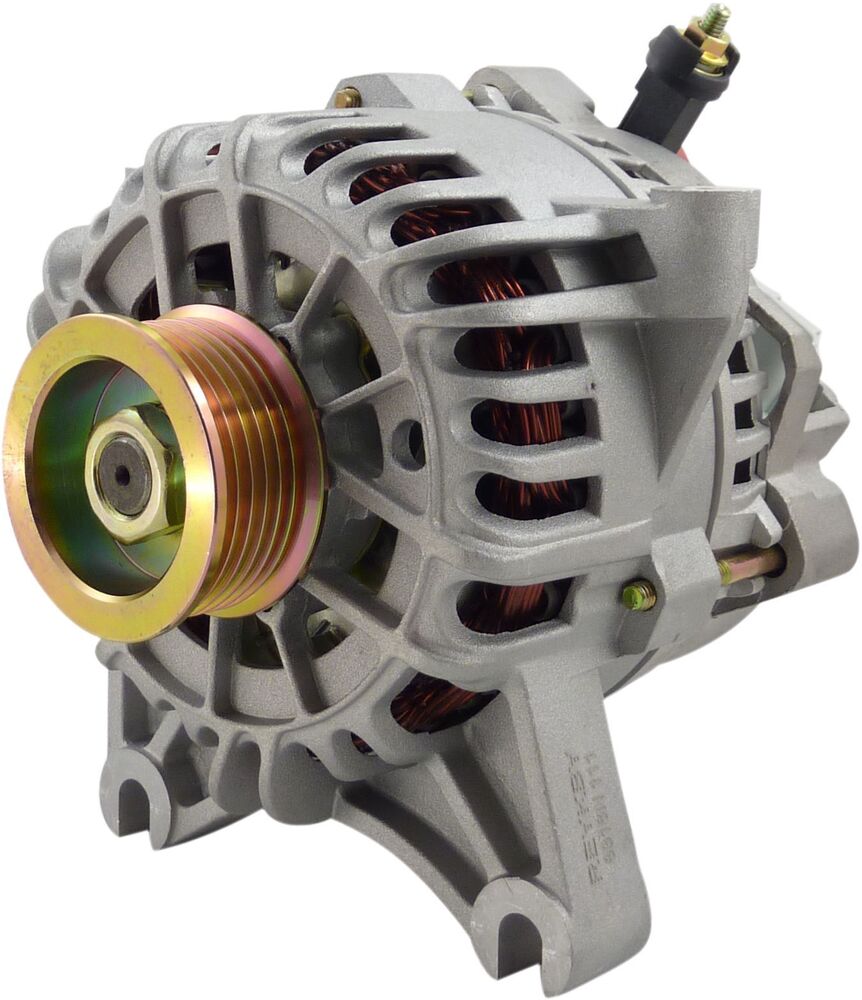 If we leave lights on overnight without the engine running then the car battery completely drains. This is how so many people wake up to a completely dead car and need a jumpstart to get going.

If an alternator is dirty, rusty or broken then it can either fail to supply battery charge or only limited power. This can cause a failure to start or issues with the starting process. A visual inspection of the alternator may help you identify it needing cleaning or replacement.

The alternator on a Ford F150 will be found on the front of the engine and roughly resembles a wheel of cheese in shape. A visible belt will be seen connecting the alternator to the engine. If it looks visibly rusty then you can try and clean it up and see if this helps.

If it still does not perform well you may need to replace this part. This is slightly more difficult than a battery replacement so only tackle this if you have some mechanical knowledge. Using a YouTube video can be very helpful to make sure you know what to do step by step.

Hundreds of miles of driving especially over rough terrain can cause a lot of vibration in the engine. Over time this can lead to cables and wires becoming loose. If the alternator is fine and the battery is holding a charge it could merely be wiring related.

It might even be frustrating to realize all you have to do is tighten a connection for the truck to start without issue. However it is remarkably common that a loose connection is the issue. It can also be a rusty connector which with a little wipe down with oil will be just fine again.

So always check that everything is connected properly because this is of course important. A loose battery cable that is not fully on the terminal will either be sporadic in transmitting current or will not send current at all.

Issues With The Fuel System

If you have determined that everything is tight, the battery is great and the alternator is doing its job then this means just one thing, fuel issues. Now I’m sure I don’t need to ask this but is your fuel tank empty? If it is then what do you think might be stopping the truck from starting?

Those truck owners with the common sense to know that fuel makes trucks go, may still be experiencing fuel issues not related to a lack of gasoline. A fuel leak can be the cause of a failure to start or clogged filters and injection pumps might be the issue. 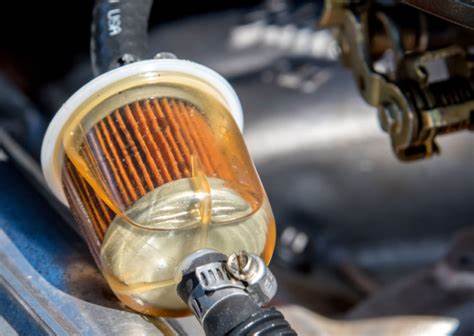 When certain elements are blocked this stops the fuel reaching the combustion chambers and subsequently no fuel means no fire and the truck will not start. So if it’s not the alternator, battery or loose wires a check of the fuel system may be required.

A Ford F150 can be prevented from starting for a number of reasons. The battery may be dead or faulty or an alternator might need attention. A simple loose wire could be the culprit or an issue with the fuel system can cause the starting issues.

A little at-home maintenance may be all that is needed to fix the issue but if it becomes something you are not willing to tackle, always take it to an expert. A battery is an easy fix but alternators and fuel system issues may need a little extra know-how.