How Long Will a Honda Accord Last?

When we buy new cars today we do so in the full knowledge that we are not making an investment for the long term future. Classic cars might go for ridiculous amounts of money today but they are vehicles of another era.

Cars are not made to be classics anymore so we know every day we own them they likely decrease in value and will never be a cash cow if we hold on to them for decades. This is why then it’s important to know how long the car we buy is likely to last us.

In this post we will look at the Honda Accord to learn more about this brand, the model and how long they will be likely to last.

As a young man Soichiro Honda had a fascination with automobiles. He worked as a mechanic at the Art Shokai garage where he would tune cars and enter them into races. In 1937 Soichiro decided to go into business for himself. Honda secured the funding from an investor to found Tokai Seiki, a piston ring manufacturing business. 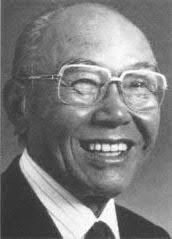 This business had several hiccups along the way but Honda was determined to learn from his mistakes. After an initial failure supplying Toyota and a resulting cancellation of the contract, Honda visited Toyota's factories to learn more about their expectations and by 1941 was able to satisfy the company enough to win back the supply contract.

During the war his company was taken over by the Japanese government to help with the munitions needed for the conflict. At this time he was demoted from president to managing director when Toyato bought 40% of his company. This period taught Honda a great deal but ultimately by 1946 he had to sell off the remains of his company to the already heavily invested Toyota company.

With the proceeds of the sale Soichiro Honda next moved on to founding the Honda Technical research Institute and building improvised motorcycles employing a staff of 12. It was just a few years later that Honda hired Takeo Fujisawa, an engineer with marketing expertise. Together they worked on the design of the first Honda motorcycle, the Dream D-Type which was released in 1949.

This was the beginning of the Honda company which would ultimately grow into a global automotive giant. Just a decade later the Honda brand would officially reach the United States when in 1959 American Honda Motor Co., Inc. was formed.

The Honda Accord came hot on the heels of the company's first global car success, the Civic. It was in 1976 that the first generation of the Accord started to roll off the production lines. This was a three-door hatchback with a 68 horsepower engine.

As opposed to the compact Civic, Honda decided with the Accord they were going to go bigger, quieter and more powerful. This didn’t really work out exactly as planned as it quickly became clear that such an endeavor might be costly.

Initial intent was to challenge the Ford Mustang but the company decided to play it safe and simply scale up the Civic in size. They did achieve a quieter ride, improved handling and power steering.

The most recent iteration of the Accord came along in 2018 with the 10th generation. Including newer features such as parking sensors, magnetorheological dampers and an automotive heads up display. A base 1.5-liter VTEC turbo engine is standard with a 2.0-liter version being an option

How Long Does a Honda Accord Last?

When it comes to cars there are many factors that dictate how long they can run efficiently before completely breaking down. How long an Accord will last will depend on how we treat it but it is estimated that with good care it may last up to 200,000 miles. 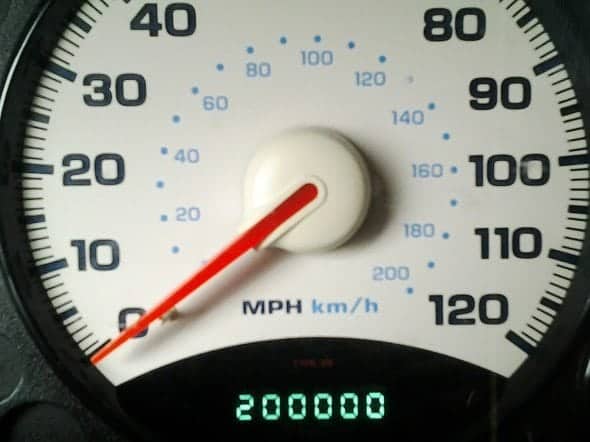 There are some indications with especially good care that an Accord might even live to see 300,000 miles but there are of course no guarantees of this. If we factor in the average yearly driving distance this means an Accord could remain on the road for 15 – 20 years.

How to Help Your Car Last Longer

The lifetime of our crs depends on us keeping it out of accidents and not putting undue stress and wear on the vehicle. They say if we take care of our bodies they will take care of us and this is also true of our cars.

Protect it From the Elements

If you possess a covered parking spot or a garage make sure to make good use of it. Harsh winters and wet weather exposure can over time cause damage and erosion to our vehicles. In the winter months be aware that road salt can corrode your undercarriage.

Wash your car regularly to remove corrosive substances that might damage the frame or cause rust overtime. You need the care structurally sound as well as mechanically so.

Driving a car recklessly can lead to undue wear and tear on certain elements both structurally and mechanically. Although it should be noted that giving the engine a workout from time to time is good to keep it in good shape.

Reckless driving can obviously lead to accidents and potentially damage. Even minor accidents can leave the car prone to progressive damage later shortening its road life.

Don’t just assume everything is just fine with the car just because it appears to be working fine. Regular check ups are important so take the car to a mechanic or take advantage of any dealership deals that offer service. 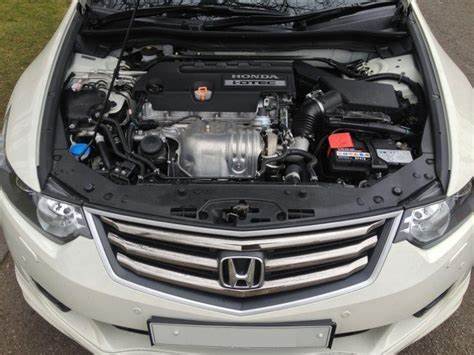 If something seems off about the car such as a strange noise or altered handling make sure to get this checked out. It’s better to catch an issue before something fails completely. One element failing catastrophically could lead to others failing as a result.

Think of Each Drive as a Workout

When we workout we usually warm ourselves up so we don’t pull a muscle. This is the same with cars as most damage is caused by driving a car before the oil has reached an optimum temperature. When it is warm it protects the engine and other parts more effectively.

So on a cold morning make sure to give the car a few minutes to warm up so you don’t have any undue engine wear and tear from dense oil. In fact, no matter the outside temperature, give it a chance to warm up a little before you drive off. Trust me it helps.

A very well maintained Accord could last 200,000 miles or in exceptional cases maybe even close to 300,000. It might not be something you pass on to your grandchildren but may once your kids are old enough you could get the newest Accord and pass this one on to them.