How Long Will a Jeep Wrangler Last?

Buying a new car is not a cheap venture and we do so knowing full well that it is never going to be an investment for the future. Unlike buying a first home you have no chance of turning a profit if you sell it in 10 or 20 years time.

It is important then that when we buy a car we know that we can get our money's worth out of it. In this post we will look at the Jeep Wrangler, learn a bit about its origins and see how long this vehicle may last for us if we take good care of it.

The Jeep brand was literally forged in war. When it became evident that the United States would be joining the arena of war during World War II the army realized they needed to invest in four-wheel drive reconnaissance vehicles.

Out of the 135 automobile companies that the army reached out to, only two responded: Willy’s Overland and the American Bantam Car Company. Deadlines were tight to supply a working prototype so ultimately Willy’s dropped out of the race.

American Bantam only had a small staff but were willing to give it a try. They attempted to hire Karl Probst, a talented Detroit designer to draft a design for the car. Probst refused but when the army requested his help he finally said yes.

The result was the Bantam Reconnaissance Car (BRC) and after testing the prototype the army was happy with everything except the engine torque. Concerns over bantams ability to produce the car in large enough quantities made the army hand off Probst’s designs to Willy’s and Ford. 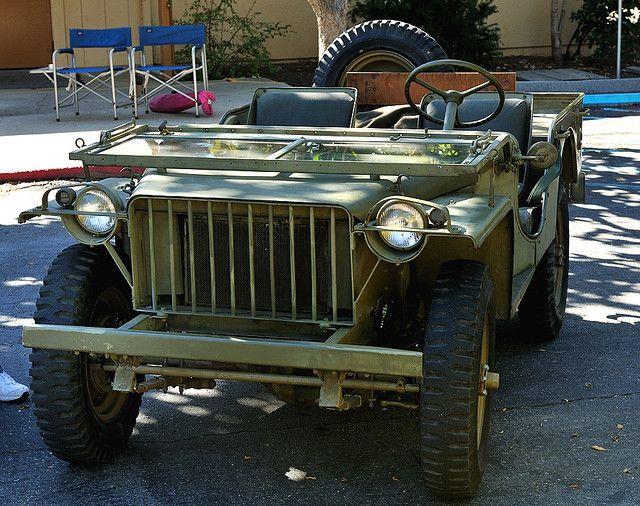 Both of these companies created their own prototype using the design, and the Willy’s Quad and the Ford Pygmy were born. The next step was to produce 1500 units of the BRC, Quad and Pygmy so they could be extensively field tested.

Ultimately Willy’s Overland won the contract with their Quad design but to meet production numbers they had to grant the U.S. government a non-exclusive contract so that they could have other companies such as Ford build to Willy’s design. 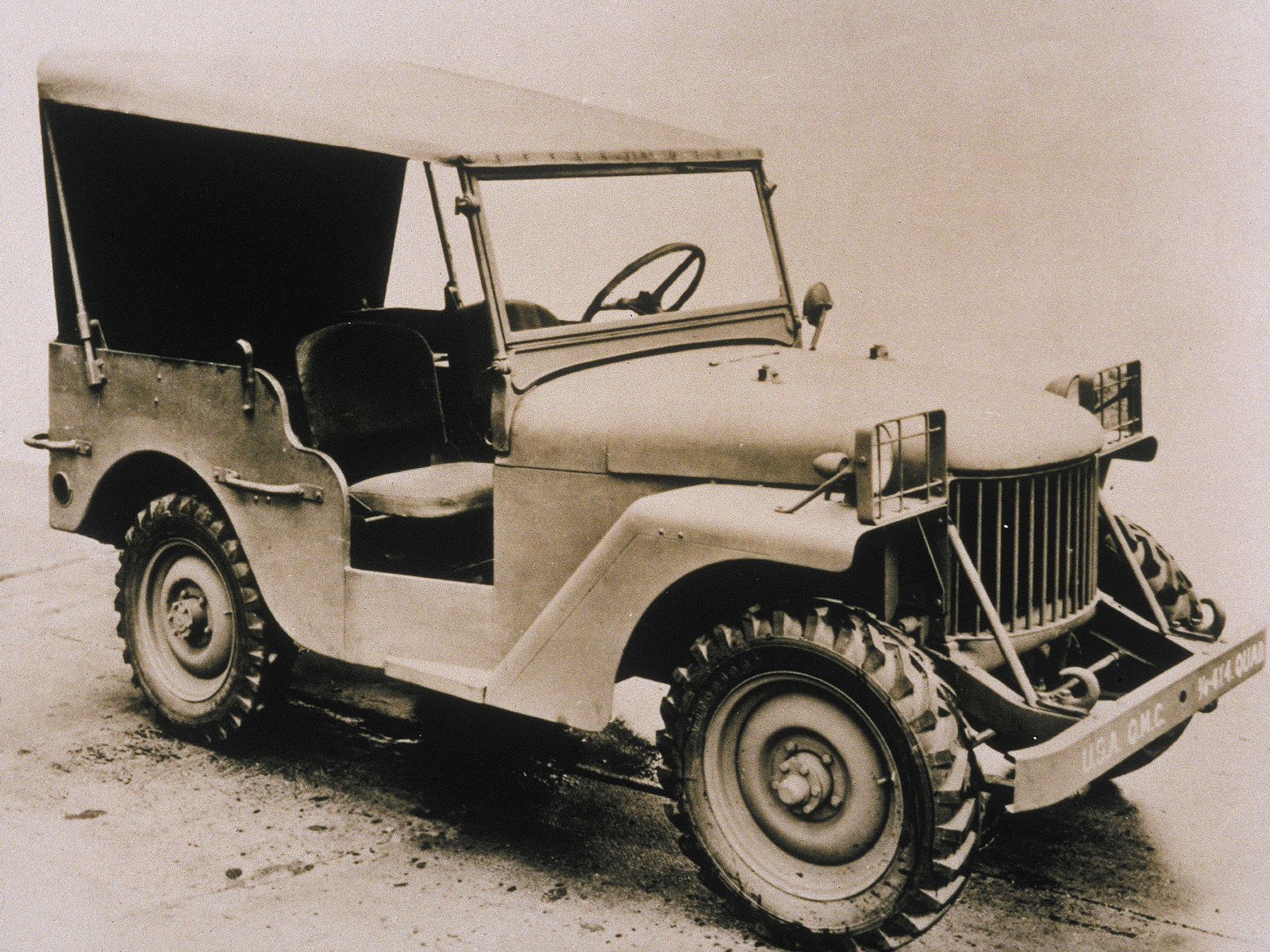 Fast forwarding to the post war era Willy’s chose to not revert back to their old car range but instead decided to concentrate on their four-wheel drive range. During the conflict the term Jeep was used to refer to new recruits and vehicles. It’s uncertain how this term came about but it may have been from the abbreviation GP which meant “for Government Purposes.”

In 1946 Willy’s launched the Jeep Station Wagon followed by the Jeep Truck a year later and then the Jeepster in 1948. The company would try to return to its car making roots in 1952 but would ultimately have to sell up to Kaiser Motors in 1953.

By the end of 1955 this newly merged company decided to sell Jeeps exclusively and by 1963 after a few name changes the company officially became Kaiser-Jeep. The company would change hands a few times over the years but today it is officially just known as Jeep and carries an impressive range of four-wheel drive vehicles.

The Jeep Wrangler was first introduced in 1986 at a time when car manufacturer Renault owned the brand. A year later however Chrysler would buy the company. It was a direct progression from the original World War II Jeeps being the latest in the civilian Jeep line of models.

This series of Jeeps have ranged from compact to midsize models and is considered the cornerstone of the company's range. They are essentially to Jeep what the 911 is to Porsche, the standard bearer of the brand. 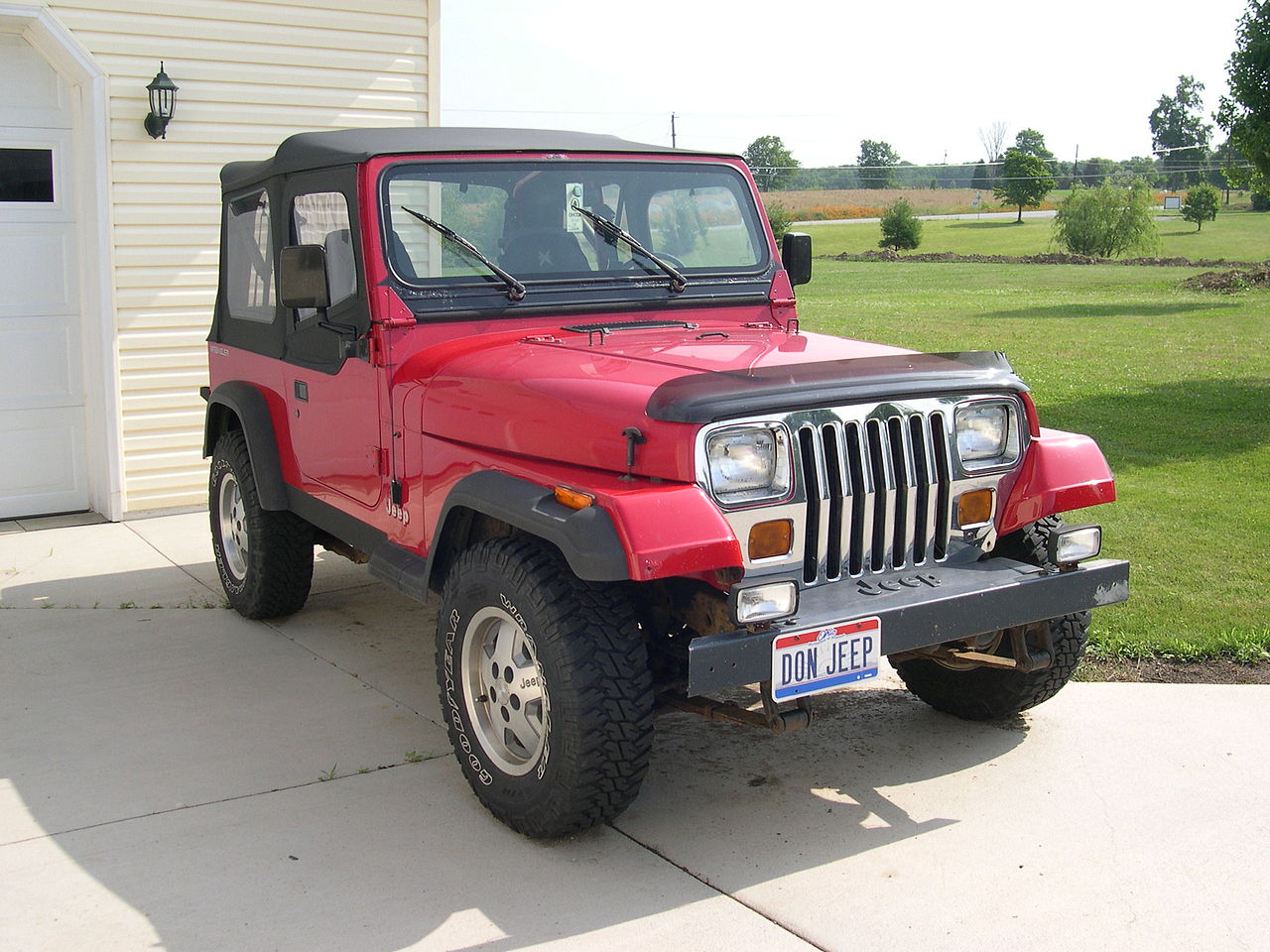 The most recent generation of the Wrangler, the JL was released in 2017 and included hybrid versions as well as some very powerful versions that produce up to 470 horsepower.

How Long Will a Jeep Wrangler Last?

As you might imagine due to the company's pedigree and its forged in fire origin story Jeeps are built to take some punishment. As such it is estimated that a well maintained Jeep might last up to 400,000 miles. 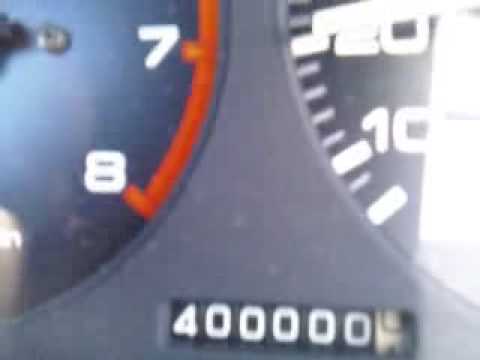 Many cars might struggle to hit 100,000 miles before some catastrophic failure but the Jeep Wrangler certainly has the potential for longevity. This is of course all dependent on how the car is used and maintained.

Jeeps that are used for a lot of off road purposes will obviously take more of a beating and be exposed to potentially damaging conditions. They may wear out more quickly and require more maintenance to help them to keep on rolling.

A Wrangler that is used in the city exclusively and doesn’t really see any off road activity will likely have the best chance of lasting longer. This of course does require reasonable levels of regular maintenance.

How to Make Your Wrangler Last

Go Easy on It

I know the Wrangler is designed for four-wheel driving activities and you have every right to use it as such within legal limits of course. If you do however be aware that it will take a toll on the Wrangler and mean you will need to give it extra maintenance to keep it a healthy vehicle.

You may have the Wrangler more for its looks and never even let it clip a grass verge let alone a muddy trail. There’s nothing wrong with that, it's a cool looking vehicle and of course the less strain you put on it the less wear you create.

If you can get a deal for a certain period of free services for your Wrangler when you buy it then make full use of this. A regular check up will identify issues before they become more damaging. Even if your free service period expires, take your vehicle in on your dime for a regular check.

If you look after your Wrangler it will last longer and you will get your money's worth out of it. You might sell it down the line and if it’s in great shape you can get a much better price than if it’s in rough shape.

This stands true with all cars but especially ones that might get driven through muddy trails. Keeping your Wrangler clean will remove debris and dirt which could lead to corrosion overtime. Rust is not a good look and it can damage your car mechanically as well. 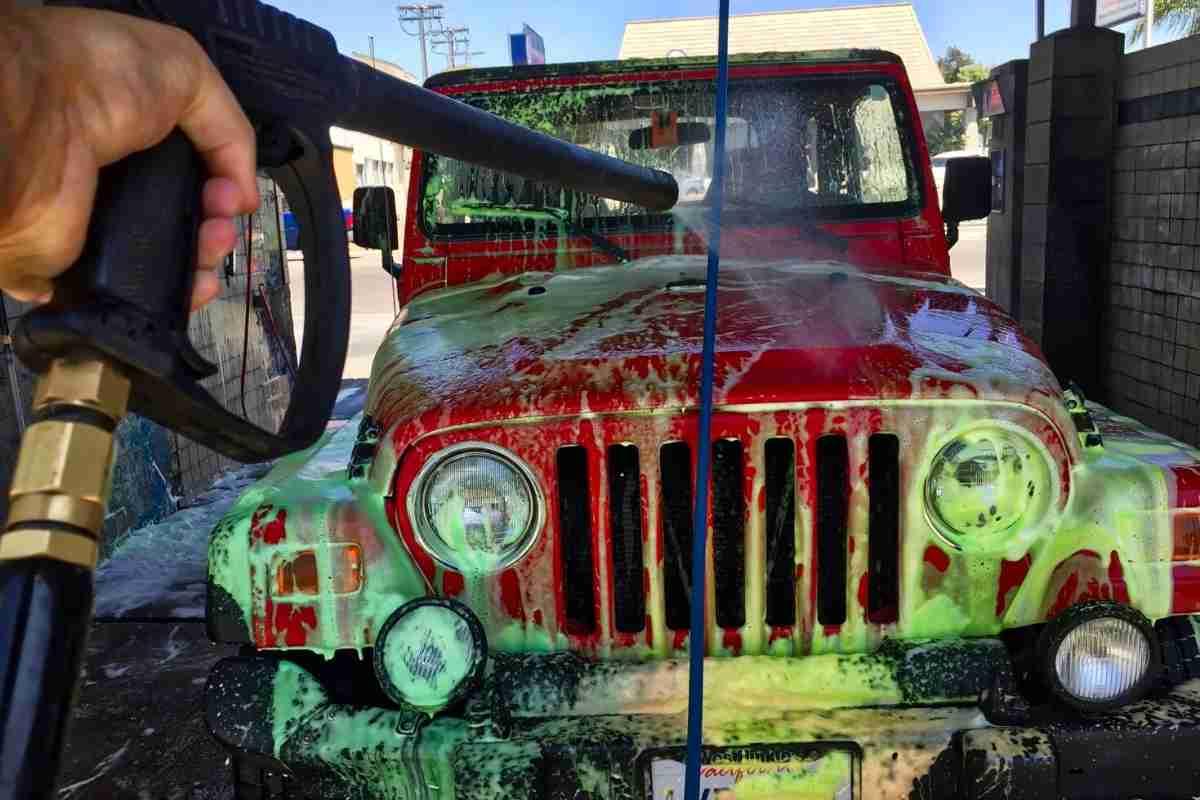 A car descended from a vehicle literally built for war, the Wrangler is rugged and hard wearing. This means that with good maintenance a Jeep Wrangler might reach 400,000 miles on the odometer if not more.

Potentially you could own your Wrangler for 20 – 25 years and hand it down to your kids, maybe even grandchildren. It may not be a financial investment but it is certainly the type of car out of which you can get your money’s worth.