How Much Does a Timing Belt Replacement Cost?

When we hear from a mechanic that we might in the near future need to replace our timing belt our first thought is bound to be how much is that going to cost? In this post we will look at what a timing belt is, what are the signs of it failing and how much it will cost us to replace it.

What Is a Timing Belt?

In piston engines either a timing belt, chain or gears are used to help synchronize the rotation of the crankshaft and camshaft. It is this synchronization that ensures the relevant engine valves open and close at the right times in conjunction with the pistons. 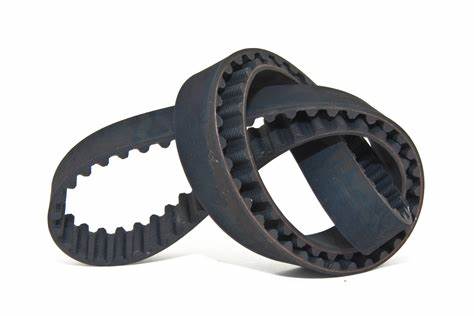 In the case of timing belts this is usually a toothed rubber belt which meshes with both the crankshaft and camshaft. Its rotation then synchronizes the rotation of both of these shafts This function is also sometimes performed by timing chains and in the actual gears with older vehicles.

The timing belt tends to be the least expensive option to perform this task and also tends to suffer from less friction loss than metal gears of chain belts. This is also a quieter system as it does not include metal on metal contact.

As it is a rubber belt there is also no requirement for lubrication. These belts do wear out over time so it is advised that they are replaced at specific intervals to avoid a failure and potential knock on damage to other parts as a result.

History of the Timing Belt

The first toothed belts were invented in the 1940s for use in the textile industry. It was around a decade later in 1954 that a toothed timing belt first made its way into an automotive setting. The 1954 Devin-Panhard racing car used a belt made by the Gilmer Company. 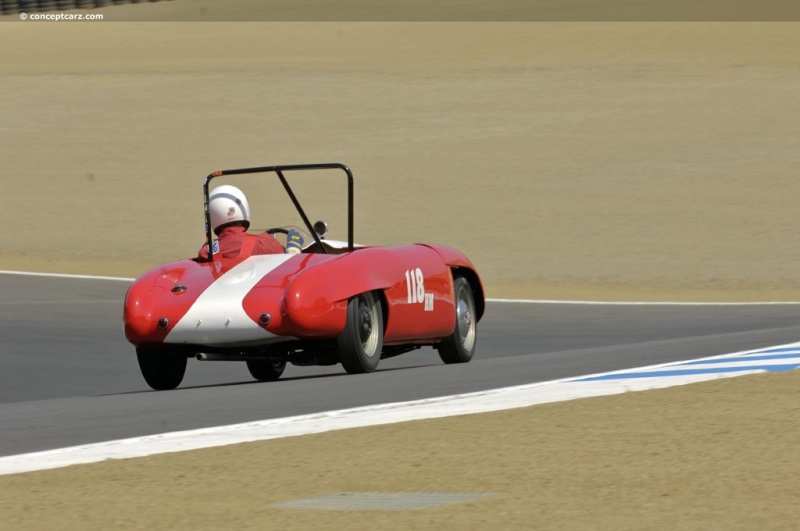 This car would go on to win the 1956 Sports Car Club of America National Championship. A few years later in 1962 the Glas 1004 became the first mass-produced vehicle to use a timing belt. The 1966 Pontiac OHC Six engine would then become the first mass produced American car to make use of a timing belt.

Signs of a Failing Timing Belt

It is important to understand that the rubber nature of a timing belt means that once it becomes too worn it might suddenly one day just snap. This can be at a very inconvenient time so we should be aware of the early warning signs of failure.

A Loud Whining or Humming From the Engine

As a timing belt starts to wear out and become frayed you will start to hear a noticeable amount of engine noise. It might be a humming, rattling or whining sound whilst the engine is running. If you hear this sound it may be time to get the timing belt replaced.

Before breaking the timing belt usually starts to slip leading to rough idling and potentially issues with starting your vehicle. If your car sounds like it is struggling while stopped at a light or soon after starting the engine there may be a need to check the belt.

The timing belt needs to be tight in order to do the best job but as it begins to wear it starts to get slack. This can result in a decrease in engine power which might be noticeable in sluggish acceleration. The engine may overcompensate and use more fuel than normal so your gas mileage may suddenly be less efficient as well.

The timing belt controls valves that allow oil to move through the engine. If the belt is not working well oil movement can be limited leading to potentially dry cams and valves. This in turn can cause engine overheating which can be very damaging if not addressed. 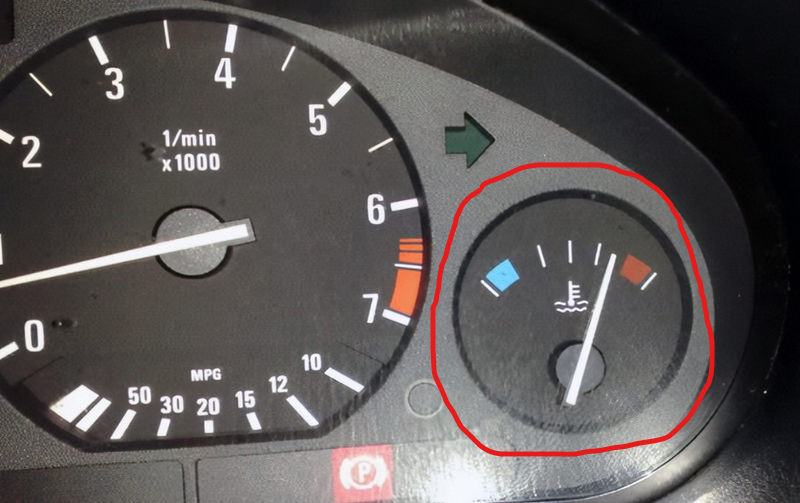 A failing timing belt can cause issues with the oil pump resulting in potential leaks usually found near the front of the motor. If you detect oil on the ground below where your car's motor is located this may indicate a damaged timing belt.

How Long Does a Timing Belt Last?

The average lifespan of a timing belt in a non-interference engine is usually around 5 years depending on how far you actually drive the car. This means if you have a timing belt you should probably be alert for any changes in your car's performance or general noise levels after about 4 years.

In interference engines where a timing belt failure can do a lot of damage the general lifetime ranges from 4-6 years or between 50k 100k miles. In this type of engine you have to be hyper vigilant regarding timing belt failure that may lead to a huge repair bill.

What Happens if a Timing Belt Snaps?

If your timing belt lets go you will soon know about it because your car will literally stop. Without the belt to open and close valves the engine can no longer function. There will be warning signs before this happens so be very aware of that.

Driving your car until this belt snaps can lead to damage to other far more expensive parts of your engine. It is therefore important you know that this type of belt needs to be changed before it fails because after may be too late.

How Much Does It Cost to Replace a Timing Belt?

As with all things automotive price can vary depending on the type of car you have and general availability of parts. A timing belt replacement in general though can range from $100 - $400.

It should be noted this is just the price to replace the belt, if anything else in the engine is damaged because of the failing or failed belt this is a completely separate cost. This is why regular changes of the timing belt may save you money in the long run.

The cost of replacing a timing belt can be as much as $400 but the price of repairs you might face if this important engine part fails could be far more. This is a generally inexpensive component but it is vital to the operation of your vehicle.