Is a Tie Rod the Same as a Control Arm?

There are many small components that make up a car such as tie rods and control arms which for the uninitiated may cause confusion. Some look very similar but may actually serve different purposes.

In this post we will look closer at these two parts to try and determine if they are the same or if they are different.

What Is a Tie Rod?

Tie rods are slender structural units that are found in use for a whole host of mechanical needs. Aside from their use in cars you might find tie rods in industrial buildings and even bridges amongst many other uses. 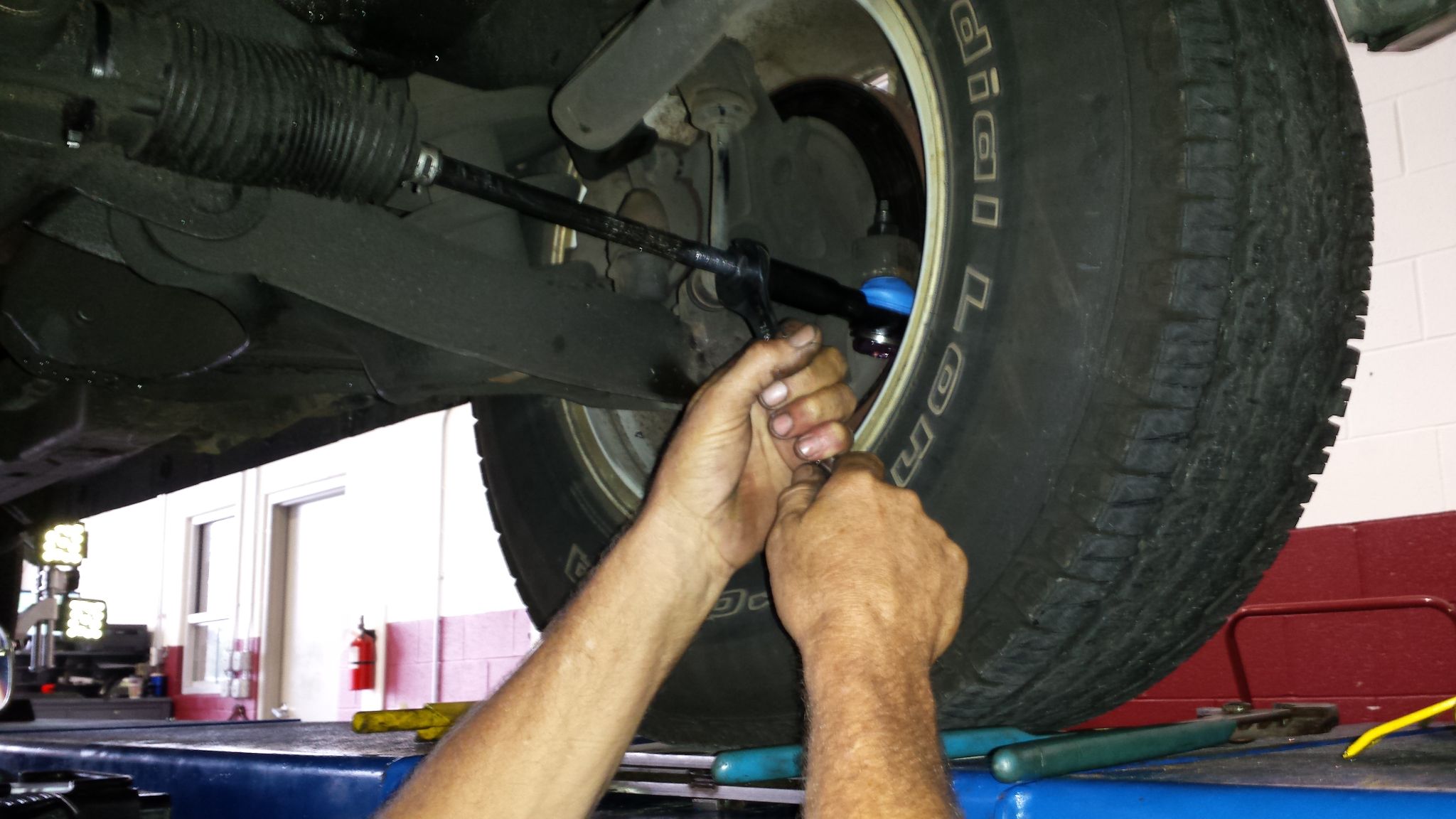 When it comes to their automotive purpose, tie rods are an important part of a vehicle's steering mechanism. Unlike in other tie rod formats the automotive type works both under tension and compression.

The tie rod in a car will be found connecting the vehicle's rack and pinion to the car's front wheels via another part called the steering knuckle. It is an important part which can be problematic should it break or fail.

What Is a Control Arm?

Sometimes referred to as an A-arm, a control arm is a hinged suspension link. This will usually be found between the chassis and the suspension upright located in the wheel wells. Essentially this component is what connects the suspension to the body of the vehicle.

The signs of a faulty control arm may include: 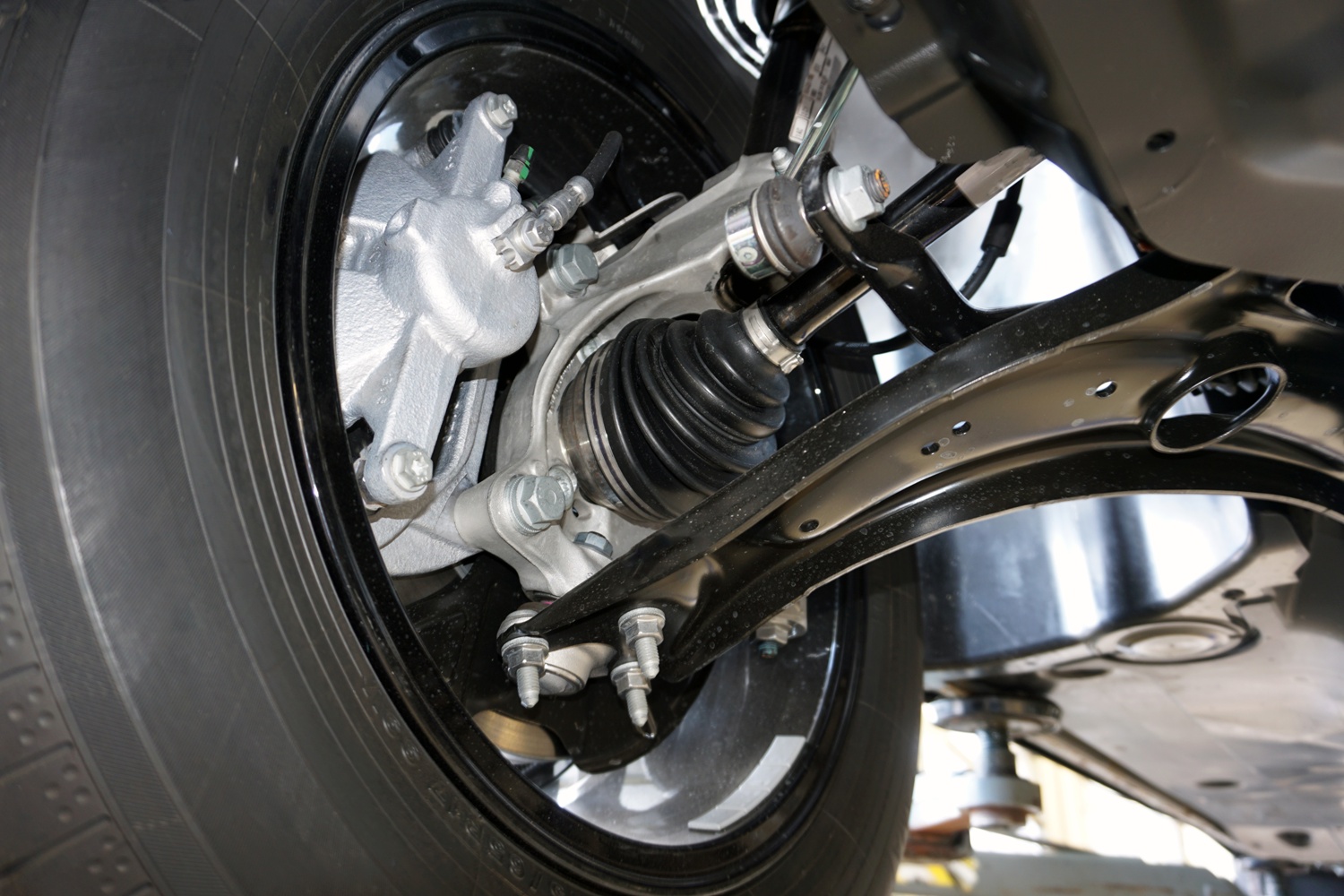 So Are Tie Rods and Control Arms the Same Thing?

The simple answer to this question is no, these two parts have completely different jobs within the car. The tie rods play an important role in the steering of the vehicle and attach the rack and pinion to the front wheels.

The control arms are associated with the wheels as well but serve as a connection between the car's chassis and the suspension. They are found in a similar area to the tie rods but perform different tasks both of which are important to a smooth drive.

Other Parts Associated with Tie Rods and Control Arms

The front end steering and suspension relies heavily on the tie rods and the control arms but there are other components that should also be mentioned that help in creating a smooth comfortable drive.

On the front wheels the control arm makes the connection between the chassis and the suspension. The rear wheels have suspension as well but they do not use control arms. This connection is instead made by the very similar trailing arms.

These trailing arms are also sometimes called trailing links because there may be multiple arms connected between the chassis and the suspension. Typically you will find these attached to the rear axle although some vehicles will use different variations.

Virtually every automobile ever made has some version of this component. Often made of steel it consists of a bearing stud and socket that is enclosed in a casing. It allows free rotation in two planes of movement but when combined with control arms allows rotation in all three planes.

The sway bars help provide stability during turns generally spanning across the cars width on both the front and rear suspensions. They are connected directly to the frame of the car as well as to the lower part of the control and trailing arms. 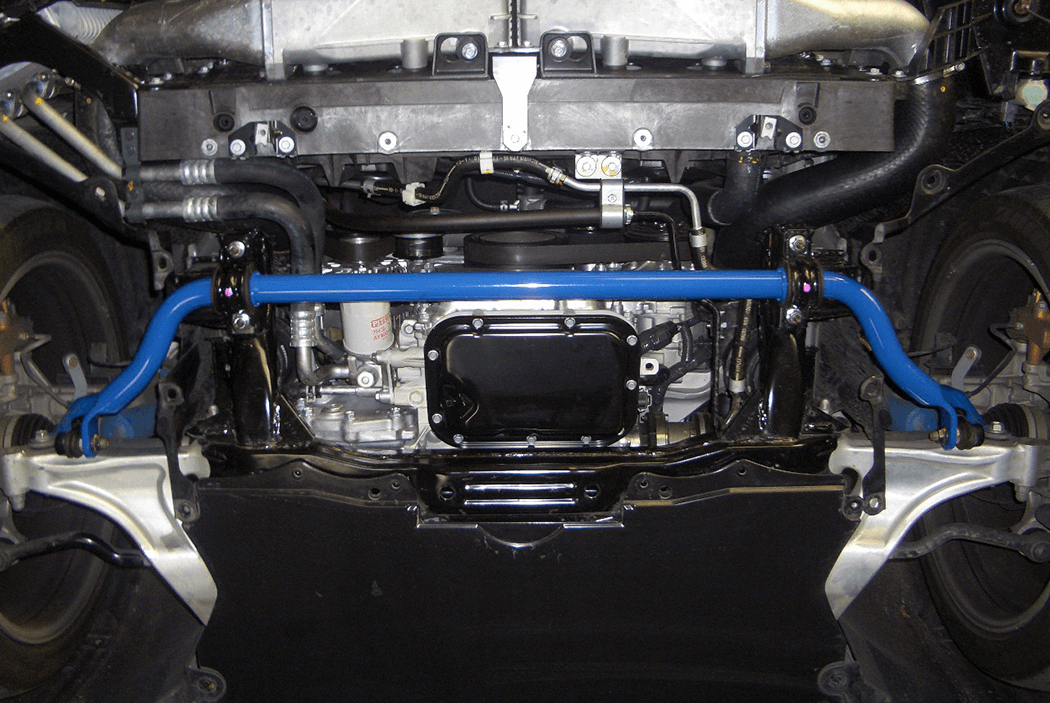 Also known as anti-roll bars these sway bars limit the roll of the vehicle during fast cornering or over uneven surfaces. It stiffens the suspension keeping the car more stable and keeps both sides of the vehicle at generally the same height.

The drag link is also important in steering the vehicles with gearboxes. This component connects the steering gearbox to the steering arm with the help of a drop arm (Pitman arm). The intent of this part is to turn rotary motion from the steering wheel into movement in the front steering wheels.

Tie rods and control arms are two different components that help make up the front end steering and suspension of vehicles. Along with other connecting parts they play a big role in allowing us to safely make turns and avoid an uncomfortable ride.

They are not the same thing but they are both equally important and can be found in the same general area of a vehicle. If you were to look beneath your car at the front end you would likely see the tie rod and the two control arms to either side of the vehicle.