What Happens if You Put Gas in a Tesla?

Those who know anything about Tesla and their cars likely know one thing of great importance and that is that they are fully electric cars. This obviously leads some to wonder what would happen if you put gasoline in a Tesla.

In this post we will take a closer look at Tesla as a company and discuss what would happen if you tried to put gas in one of their cars.

What Are Tesla Cars?

Tesla Inc is a multinational automotive and clean energy company that has its headquarters in Austin Texas. It designs, builds and sells electric vehicles such as cars and trucks as well as other clean energy technologies. 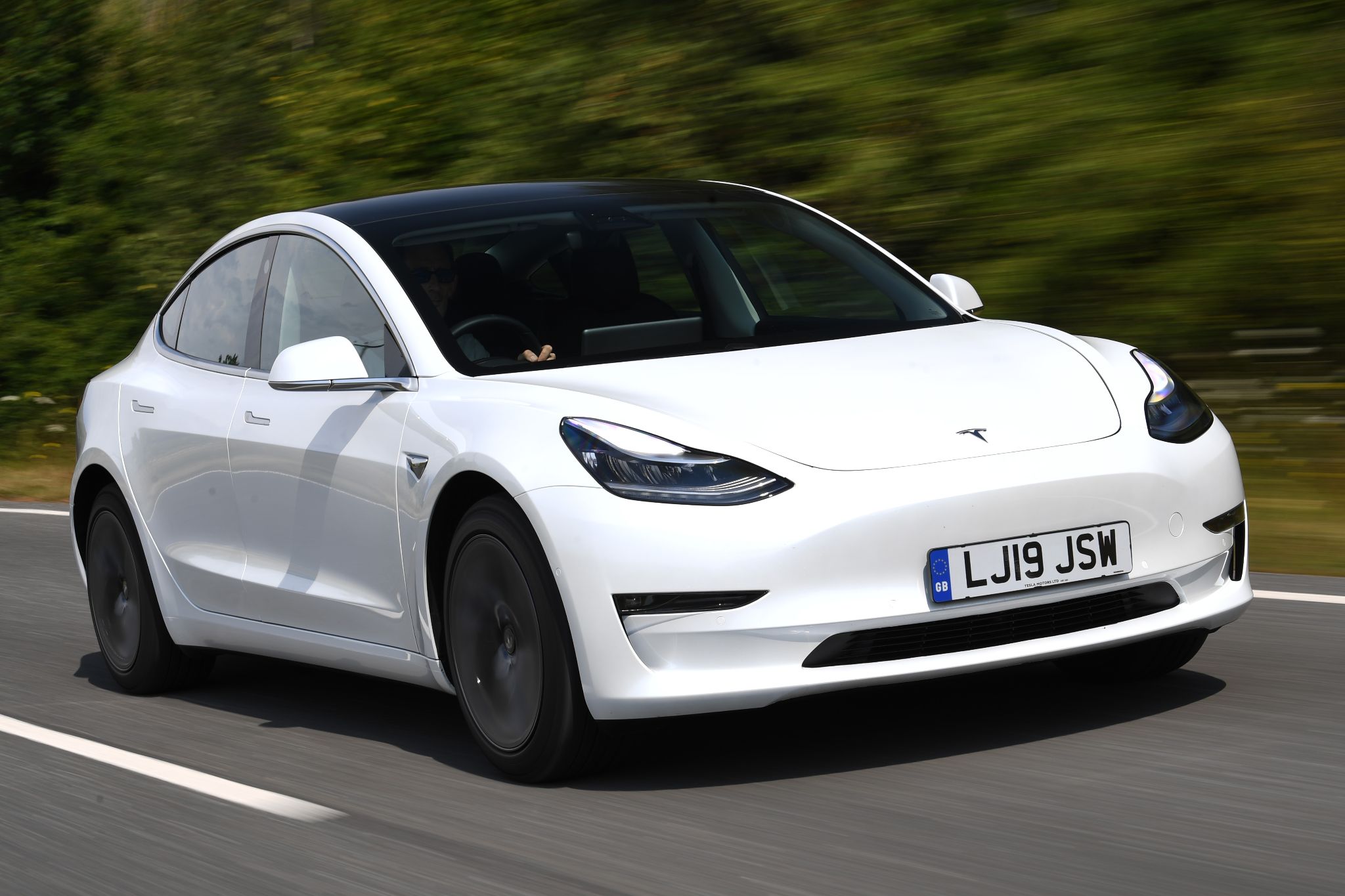 It is among the most valuable companies in the world and is the most valuable automaker selling fully electric cars around the world. These futuristic high luxury vehicles carry a heavy price tag but they have plenty of customers willing to pay the price.

On July 1st 2003 Martin Eberhard and Marc Tarpenning incorporated Tesla Motors Inc. Their aim was to create an auto manufacturer that was also a technology company, a goal that they have evidently achieved. 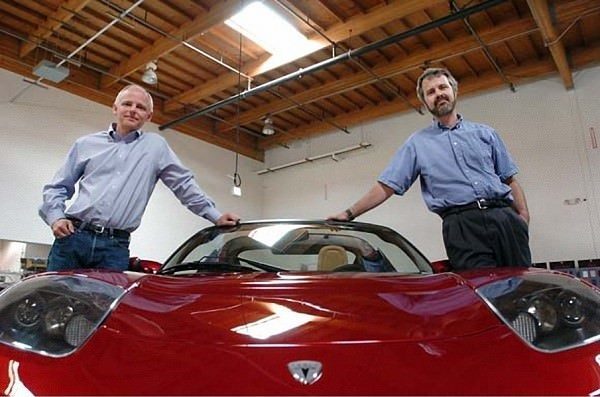 In 2004 while gathering investment funding they were able to raise 7.5 million all but 1 million of which came from Elon Musk. Today Musk is the chairman and largest shareholder of Tesla. A lawsuit in 2009 also saw Eberhard agree to recognize Musk and a couple of other early workers at the company as co-founders of the company.

The prototypes for Tesla’s first car were officially revealed to the public in July of 2006 at an exclusive invitation only event in Santa Monica, California. A year later Eberhard was asked to step down as CEO by the Musk led board of directors. He would leave the company soon after.

Tarpenning would also step away from the company around the same time as Eberhard who would go on to sue Musk claiming he was forced out by him.

Does Tesla Have Any Gas Powered Cars?

The massive success of Tesla has come by creating luxury high end electric only vehicles which could well be the way of the future. As such Tesla has not and likely will not even consider creating a hybrid or even full gas vehicle.

The company's commitment is to create an extensive grid of charging stations around the globe to support and charge their fully electric vehicles. With fossil fuel supplies gradually dwindling it would not be a wise financial choice to enter the gasoline engine market.

What Do Tesla Cars Use for Fuel?

The primary fuel for all Tesla models is electricity which they receive from their high-capacity battery packs. These batteries are rechargeable and have around a 100kWh capacity. They do not have a combustion engine like gas cars, they instead use an electric motor. 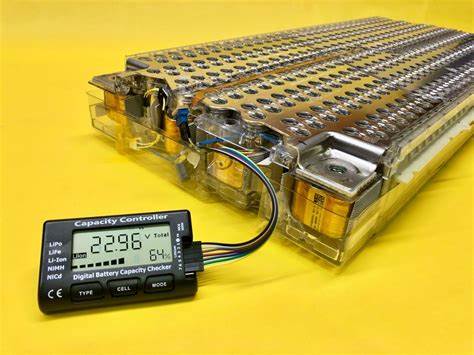 This electric motor is used to create mechanical energy that is then used to power the wheels and other electronic components.

Can You Use Gas to Power a Tesla?

Although Tesla vehicles are 100% electricity powered technically there is a way that gas could be used to power a Tesla. This would however not be a direct use of the fuel on the vehicle itself but as a power source for another method to charge the car's battery.

Essentially any method that can be used to create an electrical charge that could power a device plugged into it could by proxy be said to be fueling a Tesla. Gasoline itself however can not be burned by a Tesla to power the vehicle.

What Happens if You Put Gas in a Tesla?

Tesla is 100% dependent on electricity which is stored in the battery packs of the vehicle. This means that there is not a gas tank in any Tesla vehicle. Under the flap where you would usually find the opening to a gas tank on combustion engine vehicles is a plug in port when it comes to a Tesla. 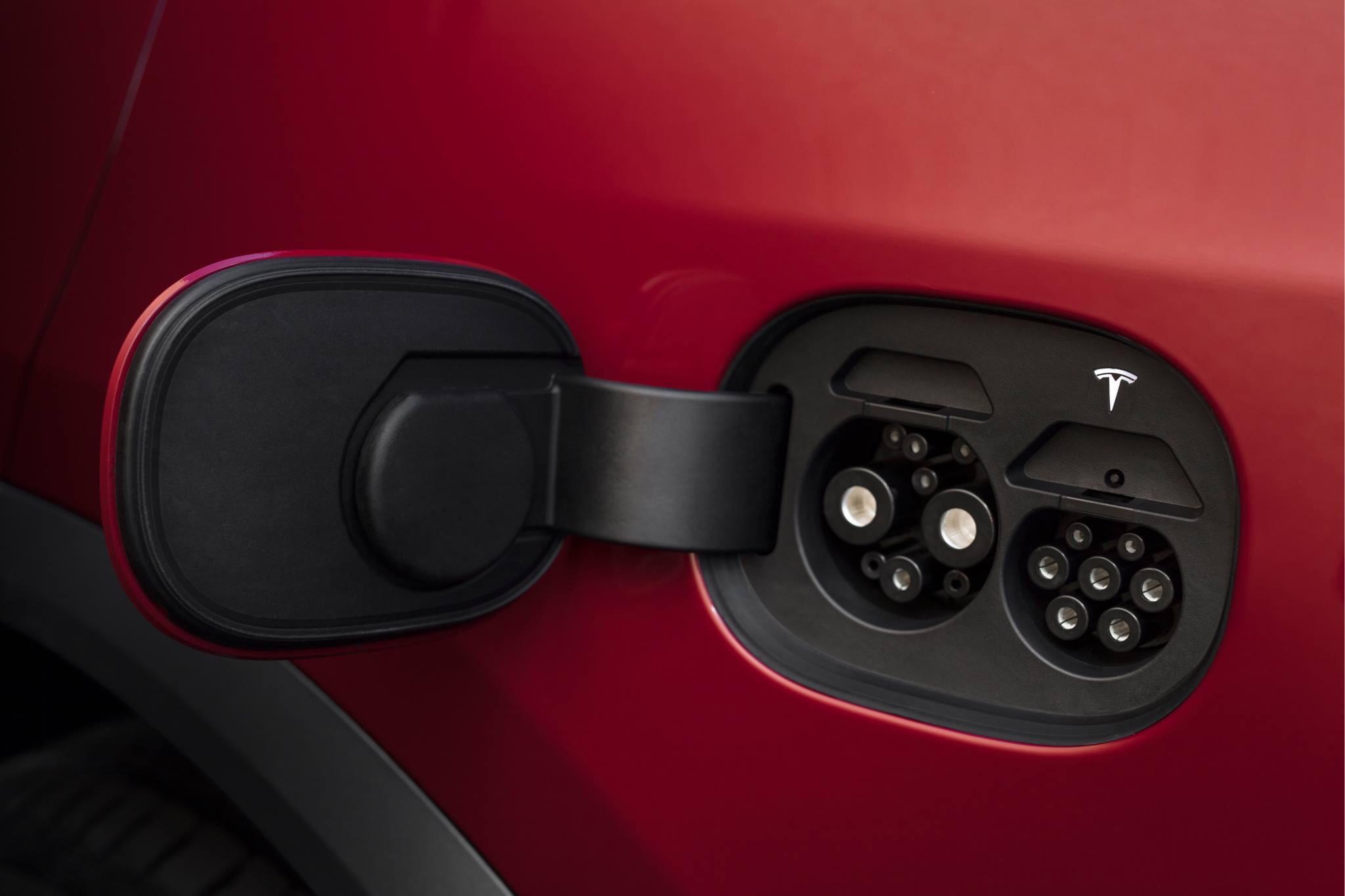 There is probably not enough room in this plug port compartment for more than half a liter of gasoline before the rest would just spill out and onto the ground. You literally have nowhere to put gasoline in a Tesla unless you stored it in a can and kept in the trunk.

If you were to try and put gasoline into the plug in port you would likely damage it and create a very dangerous situation for yourself. Electricity and gasoline certainly do not mix well so it is not advisable to even try this.

How Do You Charge a Tesla?

As mentioned there will be a flap near the rear of the Tesla that resembles the flap that usually covers the entry to a gas tank for refilling. Beneath this flap you will find a plug in port that will accept a charging cable. 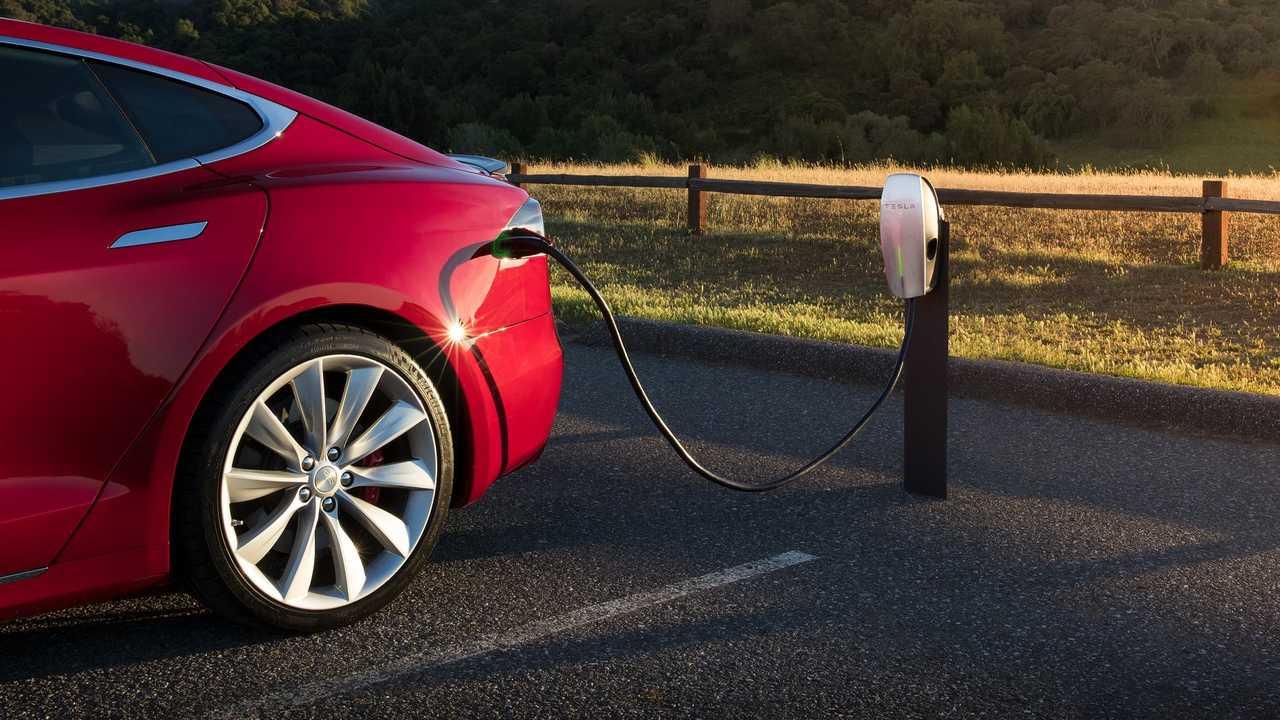 You can do this at home with the cable set up supplied with your car or at your closest charging stations if you are already on the road. This process is obviously not as quick as getting gasoline as you may have to wait for sometime for enough charge to be transferred to your storage batteries.

There isn’t anywhere for you to sensibly put gasoline in a Tesla. This is not a mistake you are likely to make unless you are very drunk or frankly extremely stupid. In fact if you're so drunk you try this you sure as heck shouldn’t be driving. If you are trying to put gas into the charging port of a Tesla it will lead to gasoline very quickly running back out down the side of the car and onto the ground.

Trying to put gas in a Tesla will likely damage it and could be extremely dangerous for you. Electricity and gasoline have a volatile relationship and this could literally blow up in your face. The only reason for you to pull a Tesla into a gas station would be if they had electric car charging stations or you need road snacks. Otherwise drive on by there’s nothing for you there.